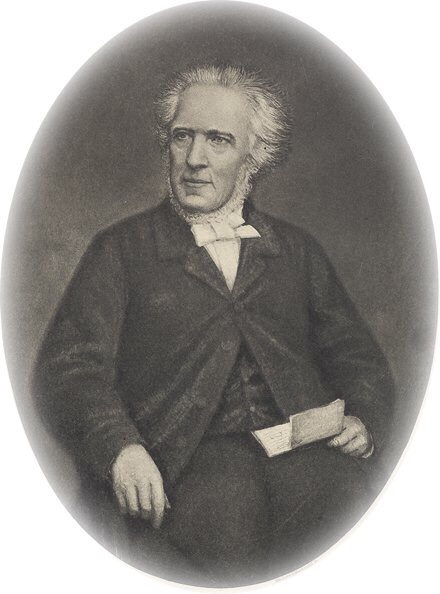 David Stow began his work in education in his Glasgow Sunday school in 1816. He was strongly critical of the education of his time. He stressed that effective education must be about much more than instruction. It must be concerned with the whole man. With apologies for the sexist language:

Man is not all head, feeling, or all animal energy. He is a compound being, and must be trained as such….The most influential and successful mode of cultivating the child is, therefore, the daily and simultaneous exercise of his intellectual physical, and moral powers.

Ahh, the old-timers knew what they were talking about!

Teacher and poet living in Kyoto, Japan. View all posts by Puritano

Zest for Learning... into the rainforest of teaching and school leadership